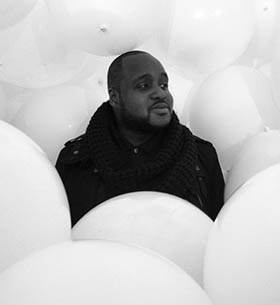 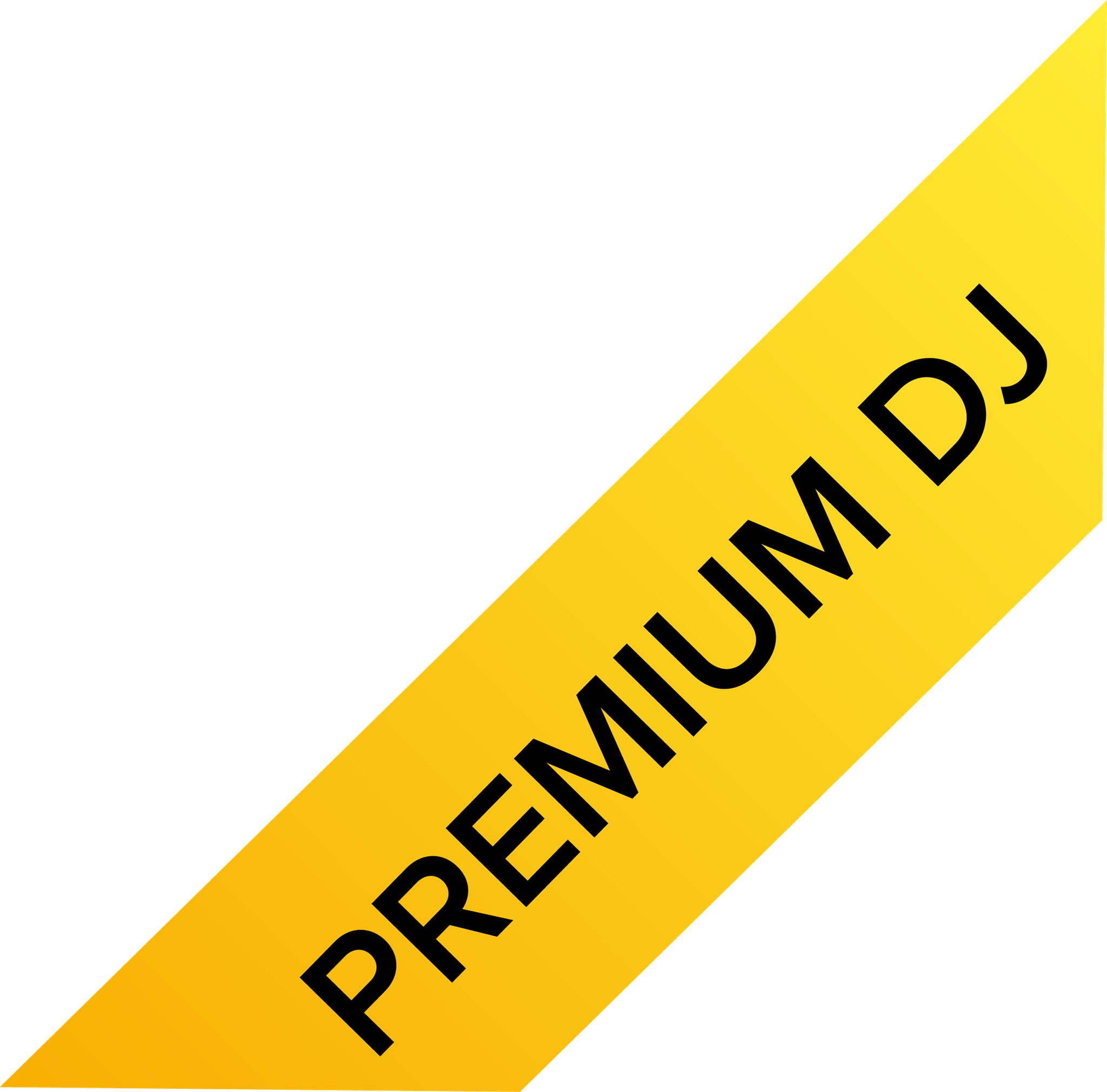 Music has always been in Jerry Frempong’s DNA, influenced by his late Father who led the way in pioneering the Ghanaian ‘Hi Life’ sound and showcased international artists and productions on the family’s music label, Asona Records. It was during the late 80’s that attending recording sessions with his Dad, he was exposed to a musical staple that consisted of a fusion of organic and electronic African beats, bass and rhythms. It was then at 17, that he accidentally discovered the craft of blending vinyl, it was then that a new passion had been birthed and the love of music coupled with the need to share his passion with others began.

During his University days at Leeds, Jerry began hosting halls of residence campus parties with good friend Ian Morbey. Jerry at the time had a love for the then pioneering and groundbreaking UK Garage and soulful house sound, whilst Ian possessed a love for the deep and more progressive house sound, it was then they realised they complemented each others sound. After regularly frequenting Leeds based clubs such as BackIIBasics, he was hugely inspired by likes Erick Morillo, Ralph Lawson and Carl Cox. From then on, the house sound was Jerry’s preferred sound of choice.

As a lover of vinyl, he’s spent many a time carefully selecting records from highly influential London based shops from the likes of Release The Groove, Black Market Records, Uptown Records, Vinyl Junkies and also PlayMusic in Leeds.

After a stint of travelling the globe with friends in 2004, Jerry returned to the UK fresh and inspired to create his own record label and club night with Ian Morbey, it was then that Pret A Ecouter was born. Pret A Ecouter presently is famed for it’s unique small parties where friends of friends came to from afar to enjoy the unique friendly vibe, the versatile and eclectic sound of electronic music in all it’s forms. Pret A Ecouter currently hosts a number of superb sell-out boat parties on the River Thames and organise intimate parties in London.

To date, he’s had the opportunity to grace the wheels of steel at clubs such as Ministry of Sound, Sankeys, Plan B, Sosho, Mint Club, Kensington Roof Gardens, Paramount Club, The Whitehouse, Cafe de Paris, and many other venues across the UK and in Ibiza. In addition, he has had a stint hosting a show on Push FM and has held down a 2-year residency in London’s West End.

Recognised by many as an all round musical selector and vibe creator, he’s warmed the decks for the likes of Danny Rampling, Nicky Holloway, Joey Negro, Norman Jay, Robert Owens, Trevor Fung, Luke Solomon and many more.

He’s also the co-author of the influential DJ book inspiring the next generation of DJs, ‘Everything You Need to Know About DJing & Success‘ co written with the legendary UK house pioneer, Danny Rampling and with good friend, Ben Brophy.

To date, he’s manages and develops DJs on the DJs on Demand agency, selecting the best up and coming DJ talent to play all over the world for a variety of events.

Expect to get hot, as in the words of Jerry Frempong… “If you don’t sweat, it aint a set”