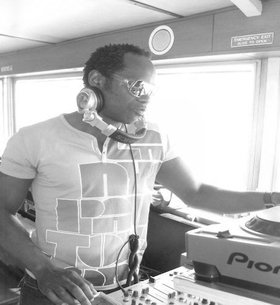 Clinton started life playing hip hop r&b and club classics and with residencies along side Dr Bob Jones developed  a real thirst for DJing, even back then his real desire was to play house music, but this was not the sound his peers were feeling, never the less he started swimming against the tide and with residencies such as Thank God Its Friday at the Legendary Loft in Camden, Shake It Loose at Bar Rhumba and his Saturday Nites at Oxygen Leicester Square, this meant he developed a style all of his own of what he liked to hear on the dance floor, and importantly what he liked to dance to, which has seen him playing at some most of the the top venues London had to offer and seen him climb to the dizzying heights of being a PENGE PARTY resident and became co founder of the party experience FUNDAMENTALISM.